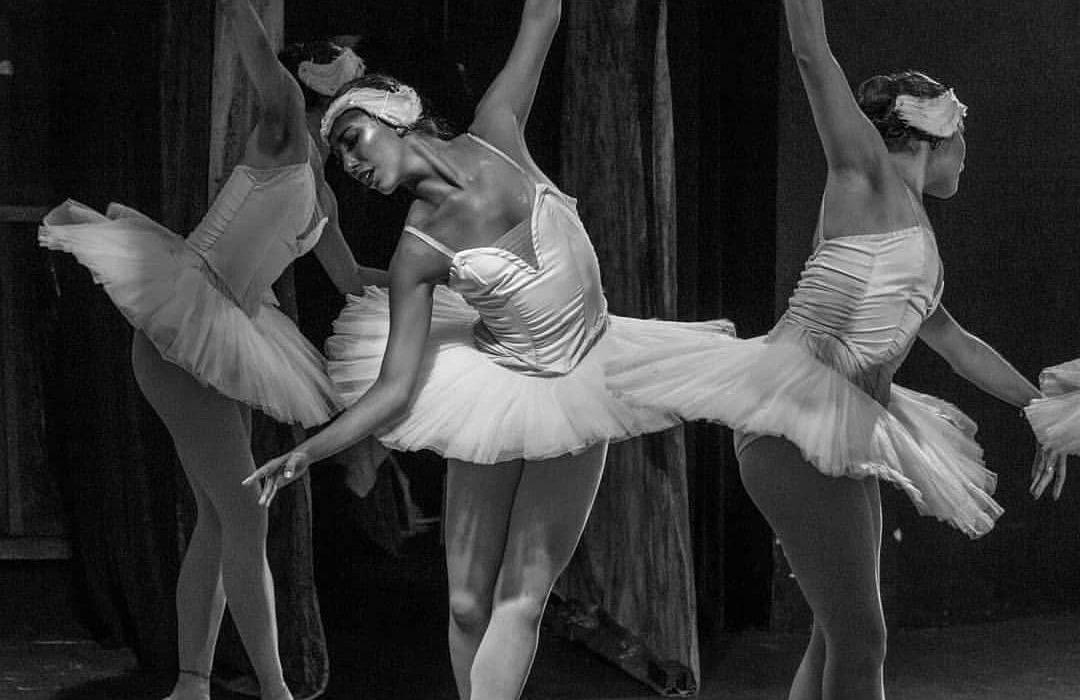 Dance has had such an important role in diplomacy that it can be considered as a new and individual field: dance diplomacy.
Dance diplomacy is a powerful non-verbal, a soft power and an alternative practice of conducting international relations. Dance diplomacy can be considered part of the cultural diplomacy but the former has its own particularities and can actually strengthen the latter.
Dance diplomacy has had a similar evolution as cultural diplomacy it started as a few-to-few practice and is now shifting to a many-to-many practice. In the Rennaisance, dance was first used a tool of the elites or diplomats in the Track One diplomacy. Later, in the Cold War dance diplomacy shifted to a few-to-many practice. The United States and Soviet Union used dance as a propaganda to show the world their greatness, they used dance as a weapon to compete and prove who had more power. But dance also helped to ease tensions in anti-American countries. Dance was able to reach people and enter to countries where career diplomats and political leaders were not able to. In the post-Cold War era dance diplomacy is shifting to a many-to-many diplomacy. Now-a-days dancers and individuals can be diplomats, using dance as a medium to give a political message or contribute to peacebuilding.
Non-state actors such as NGOs, media and individuals have used dance as way of denouncing injustices, raise awareness of a specific topic, and contribute to peacebuilding. For example, in 2014 Amnesty International organized a flash mob to raise awareness about police torture in the Philippines (Michailovskyte 2015, 22). Dance activities, such as the Rwanda Remembers 100 Days of Terror on Genocide’s 20th Anniversary and the Stomp out Genocide project, contributed to solidarity of genocide victims (Michailovskyte 2015, 22). In the last months, in times of Covid, dancers have come together to raise funds for people in need. For example, the Afro-American ballet dancer Misty Copeland gathered 32 ballerinas from 14 countries to launch #SwansForRelief for Covid-19 relief. The Mexican ballet dancer, Elisa Carrillo, danced to the rhythm of Danzón no. 2 by Arturo Marquez performed by the Mexican conductor Alondra de la Parra to raise funds for women and children in need.

Dance diplomacy can contribute in the creation of a holistic and multi-faceted peace. It can be a bottom-to-top strategy to achieve positive peace. Dance is a useful practice that can contribute to reshape identities, heal the wounds of a conflict, reconciliate people, create and recreate ties between the people, see the humanity of the “other”, denounce injustices, among many other things.
Formerly, peace was defined as the absence of violence. However, now-a-days we know that peace goes beyond that definition. Peace can be divided in two spheres: negative peace and positive peace. Negative peace is the absence of violence. But positive peace, according to the Institute of Economic and Peace (IEP) (based on the definition of Johan Galtung) refers to “the presence of attitudes, institutions and structures that build and sustain peaceful societies”. Therefore, in order to build peace in societies a multilayered, multifaceted and holistic view and approach is needed. “A range of bottom-up, mid-level, and top-down approaches that build sustainable, interconnected relationships on individual, community, and national levels are necessary for systemic conflict transformation” (Jeffrey 2017, 18). Jeffrey explains that arts, and more specifically dance, can be part of a bottom-up strategy to contribute in the building of positive peace.

“Cultural heritage and the arts are resources for marshalling attention to urgent concerns, addressing conflicts, reconciling former enemies, resisting authoritarian regimes, memorializing the past, and imagining and giving substance to a better future”

Dance is a useful non-verbal way to get in peace with ourselves and with others. Through our bodies and through movement people can heal their inner wounds, communicate their most unconscious feelings, forgive and see the humanity of the other.

“Dance has the ability to express messages of power, dominance and equality, and can provide a route to change It can be a form of resistance, a means of healing and a bridge for differing cultural communities”

Folk dances, for example, are a potential tool for communities and peoples that are recovering from the wounds of war, to remember and reshape their identity. To rebuild their common identity and recreate the ties between them.
For example, in South Sudan traditional dances have played an important role in peacebuilding. It has served as a powerful tool to reunite the people. It has been a way to forget, forgive and heal the trauma.
A girl from a community of the country told the South Sudanese newspaper Juba Monitor the following: “To me dance is unity; it shows love and the spirit of togetherness. The members of dance group are my friends, brothers and sisters and family. The have helped me to forget about the past” (Oyella for Juba Monitor 2019).
Creative dance is another type of dance where dancers can move spontaneously and freely. “Creative dance allows us to communicate evolving understandings of ourselves and the world through movement and requires participants to exercise their imaginations, to think, and to problem-solve” (Jeffrey 2017, 25).
An example of how creative dance was used for peacebuilding is the case of Mindanao, Philipines. In this post-conflict region, an International NGO named Dance It Out was able to establish dance workshops for young people of the three cultures of the region: christians, muslims and lumads. These dance workshops had positive effects in the young people. Through dance they were able to see their similarities and to erase the prejudices they had from each other.
In an interview made by Erica Rose Jeffrey, a participant of the DIO’s workshop said the following:

“When I was not yet involved in DIO, I was afraid of Muslims because they might kidnap us. After DIO, I have learned that not all Muslims are bad. You just have to understand their culture and traditions and accept it. Just be friendly to them”

As society we need to look for new and innovative ways to create peace. Arts and culture are a powerful asset to strengthen bonds within a community. They give us the chance to appreciate points of commonality and resolve our differences. Art in general, and dance specifically can give us the sensibility we need in this world full of hate and violence. It can heal the wounds of war. This beautiful art makes us more human and give us the possibility to see the humanity the other.

Reflections on art and the war in Ukraine

Child recruitment in the armed conflict in Afghanistan